Graham Hall
Special to The Sun 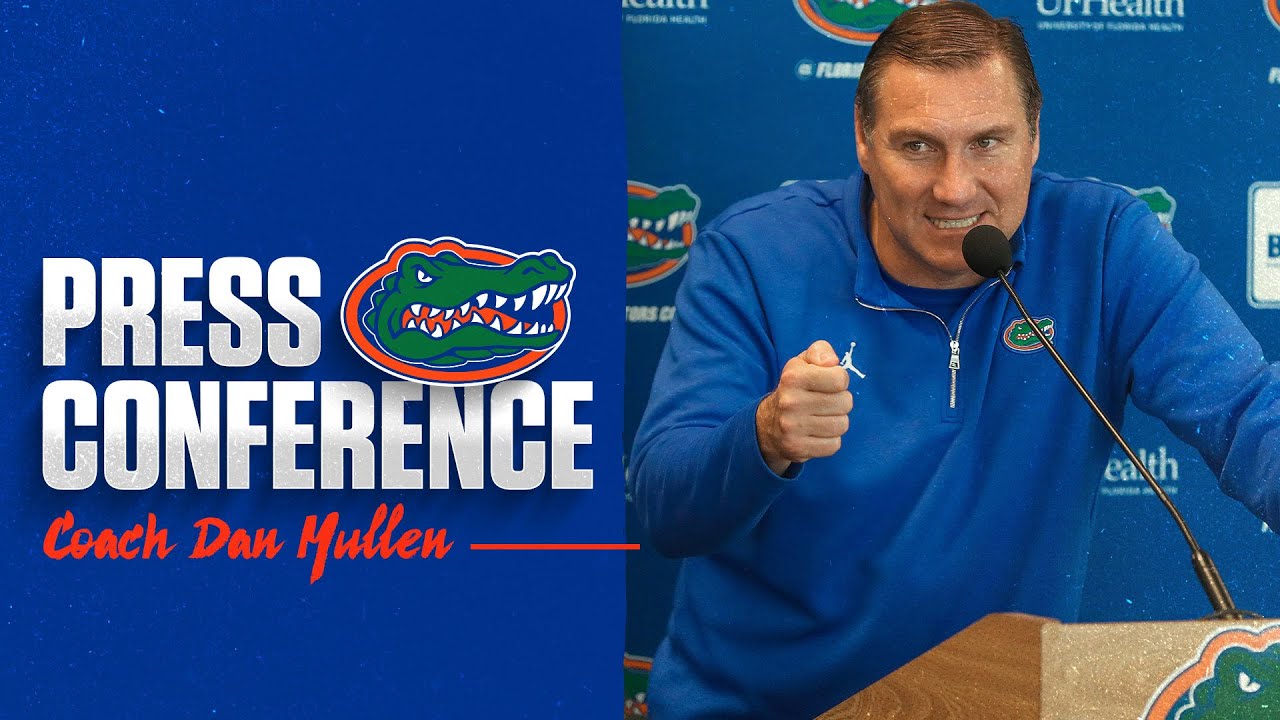 Richardson, who suffered a concussion in the third quarter of UF’s 34-7 loss to No. 1-ranked Georgia on Oct. 30, didn’t participate in the 40-17 loss at South Carolina despite traveling with the program to Columbia. Mullen said Richardson would have been able to play in the event of an “emergency” situation at quarterback.

However, the question of Richardson’s availability for Florida’s upcoming contest may be unrelated to the injury he suffered against the Bulldogs.

More on the coaching search:With Todd Grantham out, here are 5 candidates for the Gators' next defensive coordinator

“He got cleared to practice Thursday for the concussion. So he only practiced Thursday then somehow he hurt his knee dancing Friday night,” Mullen said. “Then he did treatment all day Saturday but was fine to go play, could have played Saturday, but having not practiced, coming off a concussion, and with that he was going to emergency-only situation. Then he was gimping around earlier today, so we’ll see.”

Saturday’s noon kick against Samford University marks UF’s annual “Saluting Those Who Serve” contest honoring military personnel, and Mullen addressed the significance of the event in his introductory comments Monday.

“Obviously, this is always a big game. It's our 'Saluting Those Who Serve Game,' which, I'm a huge supporter of our military and our service people all around the world. If you think about it is I get to come here every day, live my dream, get to come be the head coach of the Florida Gators and get to do that because of the sacrifices that people make serving our country here and abroad and the freedoms that we have to live our dreams,” Mullen said. “So it's a great opportunity for us to go thank those guys, those that serve here in The Swamp for this game."

Florida’s final road trip of the season will kick off at 4 p.m. ET on Nov. 20 at Missouri. The game will air on the SEC Network, the conference announced Monday.

The Gators will travel to Columbia to take on the Tigers (4-5, 1-4) at Faurot Field. In UF’s last trip to Missouri, the Gators came away with a 26-3 victory in 2019 to wrap up conference play.