Gators have confidence in running game 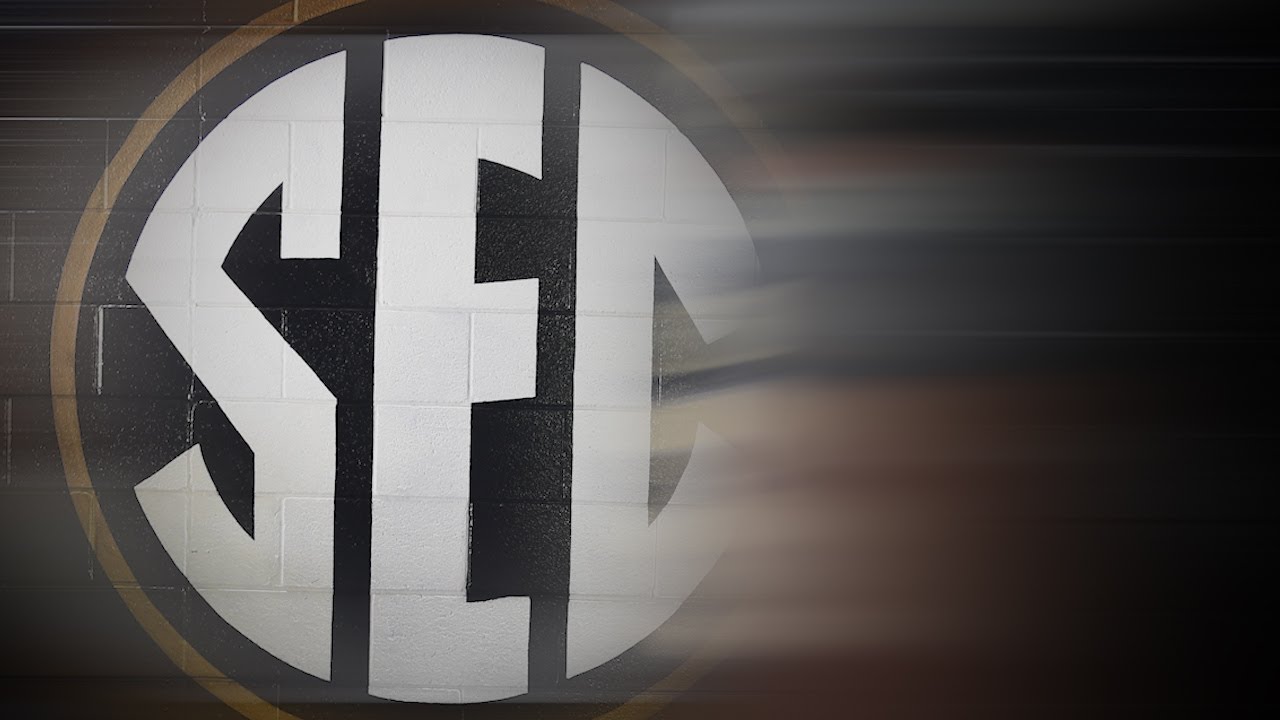 If your strength is throwing and catching, what are you going to do? Throw it and catch it, of course.

That’s where the Florida Gators find themselves right now offensively, playing to their strength — the accurate arm of Kyle Trask and the sure hands of tight end Kyle Pitts and a deep group of wide receivers.

“You always play to the strength of your guys, so you go with what’s working,” UF coach Dan Mullen said.

The passing game is definitely working for the Gators. Through two games, the Gators are averaging 357 yards a game passing and Trask has already thrown 10 touchdown passes and completed passes to 11 different receivers.

So, the Gators have proven they can really wing it.

But can they run it?

That may be too early to call because the sample size is so small.

The Gators showed some positive signs in the opener against Ole Miss, rushing for 196 yards and averaging 6.8 yards a carry. But 50 of those yards came on a run by a non-running back — wide receiver Kadarius Toney.

And then last week against South Carolina, the Gators never really seemed to try and establish the running game. They ran the ball only 24 times for 80 yards and a 3.3-yard average. And, again, the longest run was produced by a non-running back — Trask, who gained 19 yards on an option play.

So, are the Gators slowly reverting to what they were a year ago, an almost pass-only offense? Or will the running game eventually give the offense the balance it was missing in 2019.

Mullen says the goal is balance. Always balance. But …

“Coming in this week our goal is to be 50-50,” he said. “If we can knock them off the ball, run the ball, we'll do that. If they're struggling covering us we're going to keep throwing.

“When we write up the game plan, our goal going into every game is to be 50-50 (between the pass and the run). We’ve had a lot of success throwing it, so we’ve probably called more pass plays. But our goal is to be 50-50.”

The Gators certainly have thrown the ball more than they’ve run it so far — 74 pass plays to 53 running plays. They’ve had so much success through the air that they really haven’t had to establish the running game.

But the players and coaches seem confident that if/when the Gators need to run the ball effectively, they’ll be able to.

“I’m very confident in our ability to run the ball,” senior offensive guard Stewart Reese said. “We’ve had a couple issues running the ball up to this point, but I’m not worried about it. I don’t see an issue with us being able to run the ball if need be.

The coaches — Mullen and offensive coordinator Brian Johnson — say they’ve seen enough to judge that this year’s running game is better than last year’s, which averaged just 129.8 yards a game and ranked 13th in the SEC.

Run efficiency, of course, comes down to yards per carry. And the Gators are definitely on the positive side there, averaging 5.2 yards per rush. They just haven’t run the ball that much because of the success of the passing game.

“We’ve run the ball pretty equally the first two weeks,” Johnson said. “With us, it’s really about run efficiency. We want to be 55% run efficient, getting four yards, or a first down or a touchdown. I think that a key component to that is just us having great vision in the backfield, finishing and sustaining blocks, and finishing the play. I think we have improved from last year in that area.”