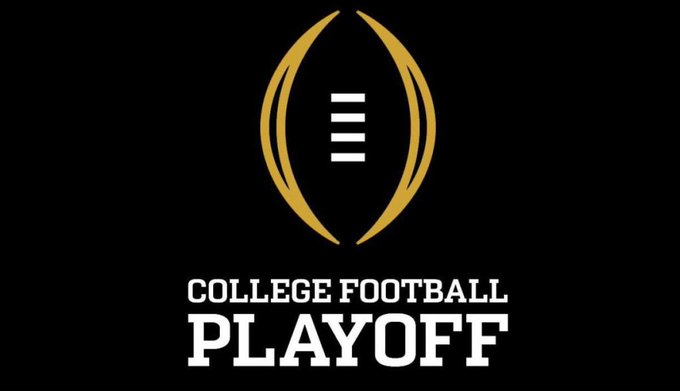 Once again, a college football season has flown by like paper in the wind (borrowed from Tom Petty’s “To Find A Friend”). And as the great one also sings in that underrated song, “Everything changed, then changed again.”
That encapsulates what has been a spectacular regular season of college football. We think we know and then we find out we really don’t know.
That’s the beauty of the sport and there is so much more to come with the championship games and then bowl season, which starts about an hour after you read this column.
(Actually, it begins Dec. 20, but it will seem like it will be here even faster).
Who knows what is still to come? On Sunday we’ll find out the bowl game for the mighty Gators as well as the other bowl eligible teams (other than Missouri) and — most importantly for the rest of the nation — which four teams make the playoffs.
There seems to be a consensus that the top three teams are in no matter what happens this weekend. I’m not so sure about Clemson despite Dabo Swinney’s tiresome rants about a lack of respect just because the Tigers don’t have the quality wins.
But riddle me this — if Clemson is in no matter what, isn’t the ACC title game just for T-shirts and giggles? I mean, won’t Virginia be in the Orange Bowl whether it wins or loses?
Let’s say the top three all win and the rankings stay the same. That’s some reward LSU gets if it remains the No. 2 seed — playing the defending national champs who will have the 15th longest winning streak in the HISTORY OF COLLEGE FOOTBALL two hours from the Clemson campus.
Of course, the big question will be which team gets in as the fourth seed and obviously, the SEC is rooting for a Georgia upset so it will have a pair of teams in the final four.
(Auburn fans find themselves rooting for the Bulldogs as well because it would open a New Year’s Six bowl game spot for the Tigers).
If not Georgia, Utah or Oklahoma? Or maybe even Baylor if the Bears win the Big 12 (unlikely).
I think it’s pretty simple. If we see chalk this weekend, Utah will be the fourth team and get to play Ohio State. That might well lead to another of those boring playoff games, but I digress.
Mostly, I’m trying to divert your attention from an awful 5-5 record last week for Dr. Football in The Picks. That leaves the season record at 106-39. I need to finish stronger than Biohazard Coffee, which is considered one of the strongest in the world. I’m not making that up.
SEC: LSU VS. GEORGIA: This may be the dumbest pick of my career and that is saying something. LSU has been unstoppable. Georgia has been the best defense I’ve seen all year. I’m going with defense (don’t @ me). Georgia, 26-24.
PAC-12: OREGON VS. UTAH (Friday): Hey, Utah fans, forget about what I said about Georgia beating LSU. What do I know? Win and you’re in. Utah, 34-23.
BIG 12: BAYLOR VS. OKLAHOMA: I still don’t know how Baylor blew that game to Oklahoma earlier this season. This time, the Bears finish it. Baylor, 35-31.
ACC: CLEMSON VS. VIRGINIA: Swinney has been playing the Rodney Dangerfield card this week. No respect. I tell ya, my dog keeps barking at the front door. He doesn’t want to go out. He wants me to leave. I’ll be here all week. Clemson, 43-21.
BIG 10: OHIO STATE VS. WISCONSIN: This could get ugly early. Ohio State, 40-18.
AAC: CINCINNATI AT MEMPHIS: Mike Norvell’s farewell game at Memphis? Might as well go out a winner. Memphis, 34-23.
MID-AMERICAN: CENTRAL MICHIGAN VS. MIAMI OF OHIO: Hey, here’s the thing. We’re going to get on a bus and then get on a plane and then take another bus and we’re going to show up and hopefully our fans don’t get too mad at us for winning s conference title. Central Mich, 34-28.
SUN BELT: LAFAYETTE AT APPALACHIAN ST.: Appy State makes one more case for being the Group of Five rep in the Cotton Bowl. Appy, 27-15.
CONFERENCE USA: UAB AT FAU: Both coaches could be gone after this one because if someone with a coaching opening doesn’t snatch up UAB’s Bill Clark, I just don’t understand. FAU, 38-31.
MOUNTAIN WEST: HAWAII AT BOISE STATE: I might have lobbied to cover this game, but I realized where it’s being played. Never mind. Boise, 40-27.
Contact Pat Dooley at 352-374-5053 or at pat.dooley@gvillesun.com. And follow at Twitter.com/Pat_Dooley.