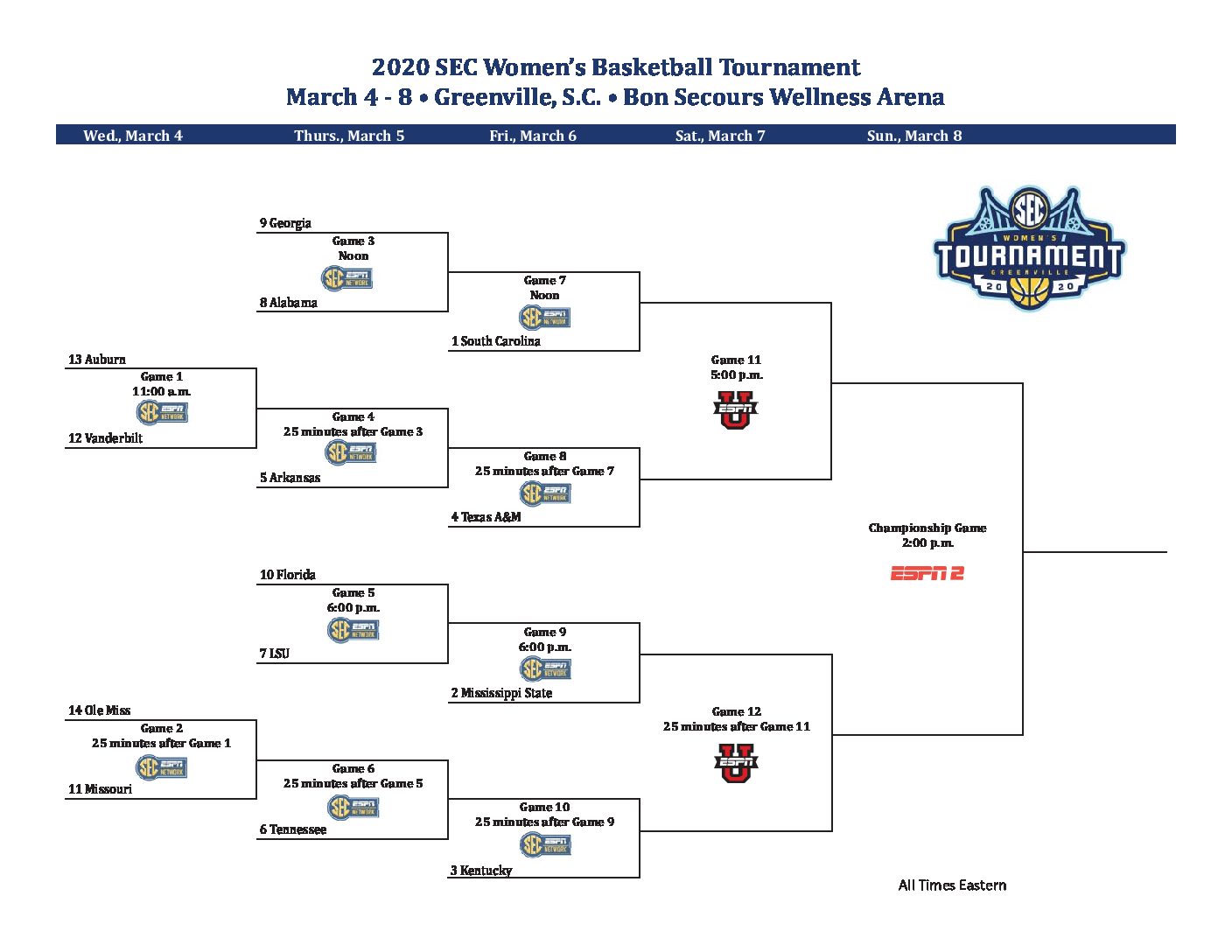 Special to Gatorsports.com
The No. 6 Florida men’s tennis team opened SEC play this weekend 2-0 after a 7-0 win over Auburn on Sunday at the Ring Tennis Center on campus.
Later Sunday, the Gators (14-2 overall) blanked Mercer 7-0. Florida also topped Alabama 7-0 on Friday.
Florida didn’t lose one single match between Sunday’s doubleheaders, as junior Brian Berdusco saw his first career dual win. Freshman Will Grant would pick up his second career singles win in clinching the Gators’ win over Mercer, as several Gators tallied multiple wins on the day.
“There were some spots where we were a little spotty with our play and there were spots where were pretty solid from start to finish,” UF coach Bryan Shelton said. “So, it was a little bit of a mixed bag even though both scores were 7-0. I’m just pleased at how hard we compete, even if we’re not playing as well as we want to in certain spots. We just don’t let things go.
“Our guys are hungry and they dig in late in sets and push themselves to come through. I think that just has helped our belief system … our guys believe in themselves and believe in one another, so they’re expectations are pretty high.”
Women’s tennis: Sophomore Marlee Zein provided the heroics with a come-from-behind win on court four, as Florida (5-2, 2-0 SEC) completed an undefeated opening weekend in play with a gritty 4-3 win at Auburn.
Trailing 3-2, the Gators had their backs against the wall but Zein and Ida Jarlskog delivered the finishing blows with impressive three-set winners from the No. 3 and No. 4 courts, respectively. Zein, extending her unblemished record to 5-0 on the young season, dropped the first set 6-3 but bounced back with a 6-4 win in the second to set up a winner-take-all third frame. With all eyes on her court, Zein posted a 7-5 victory in the tiebreak to seal the Gator win.
Women’s basketball: At Athens, Ga., in a back-and-forth contest at Stegeman Coliseum, Florida (15-14, 6-10 SEC) came up just short to Georgia (16-13, 7-9) as it fell 65-59 in its regular-season finale Sunday.
Florida led by as many as eight and for nearly 25 minutes in the matchup, but Georgia outscored the Gators 27-14 in the fourth quarter to win its six-straight in the series.
Lavender Briggs fought hard for her team-best seventh double-double, the most compiled by a UF freshman since the 2002-03 season, but her 13 points and 10 rebounds weren’t enough to push Florida past the Bulldogs.
Florida has been assigned the No. 10 seed in the upcoming SEC Tournament and for the first time since the 2015-16 season, the Gators receive a first-round bye. The Gators will play 7 seed LSU at 6 p.m. Thursday.
Men’s golf: Three Gators sit within the top 25 individually and Florida is tied for fourth after shooting 7-over 295 in the first round of the Southern Highlands Collegiate in Las Vegas.
The Southern Highlands Golf Course proved challenging as UCLA was the only team in the field to finish the day under par at 1 under. UCLA holds a five-stroke lead entering the second round.
Ricky Castillo paced the Gators through the first round in the desert. Castillo recorded a clean 2 under on the back nine to finish the opening round at 1-under par. The freshman is tied for fourth individually and sits just three strokes off the leader.