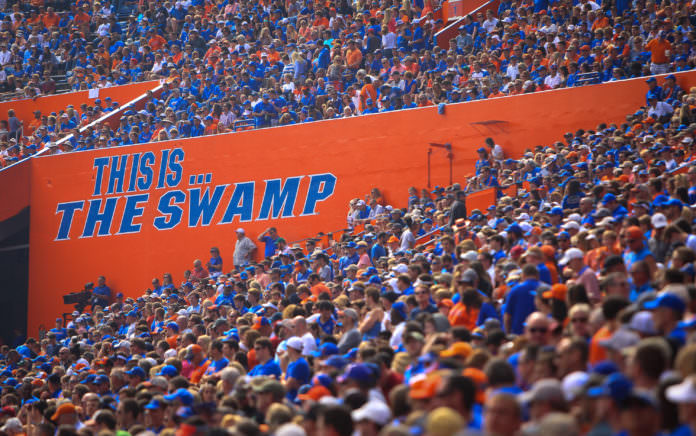 Florida also expects to host wide receiver Jeremiah Payton (Neptune Beach), who verbally committed last week to Miami but has the Gators among the top contenders to land his signature.

And, according to SEC Country’s Zach Abolverdi, Florida will attempt to get back in the mix for a pair of former UF commits in defensive back Tyrique Stevenson (Homestead) and safety/outside linebacker Marcus Tillman Jr. (Orlando).

Check out an up to date, yet incomplete, list of who the Gators expect to host throughout the weekend.