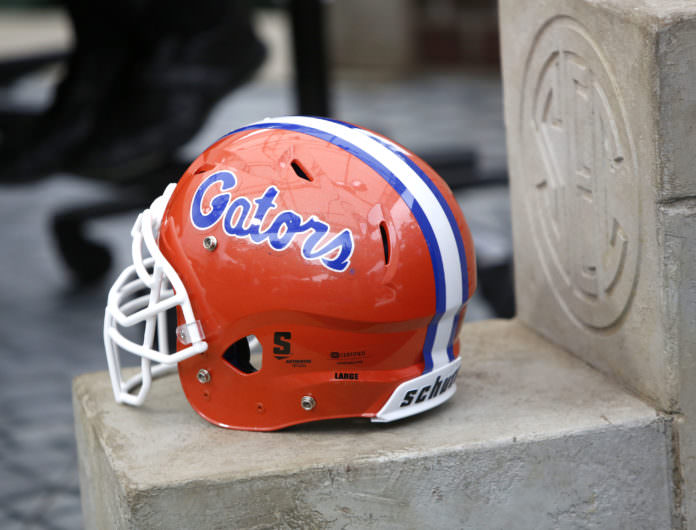 Three Gators were named to the Coaches Freshman All-SEC team, as the Southeastern Conference announced Thursday. Running back Malik Davis and cornerbacks CJ Henderson and Marco Wilson garnered the accolades for their performances this season.

Davis rushed for 526 yards in seven games this season, before suffering a season-ending injury. His 526 and 79 carries were both second best for UF. The Tampa, Fla. native averaged 6.7 yards per carry, good for sixth in the nation by a true freshman. He was named SEC Freshman of the Week after Florida’s 38-24 win over Vanderbilt. During that game, he rushed for a career-high 124 yards and two touchdowns on 17 carries. Davis became the first UF true freshman to rush for over 100 yards and two touchdowns in a game since Jeff Demps did so against Arkansas on Oct. 4, 2008.

Henderson, an AP All-SEC second-team selection, recorded four interceptions in his first season at Florida, running two of them back for touchdowns. He became the only true freshman in UF history to return an interception for a touchdown in consecutive games (Michigan and Tennessee). In addition, Henderson is the only player in school history to accomplish that feat in records dating back to 1965. For these efforts, he earned SEC Freshman of the Week honors. He finished the season with 22 tackles and four pass breakups to go along with his team-leading four interceptions.