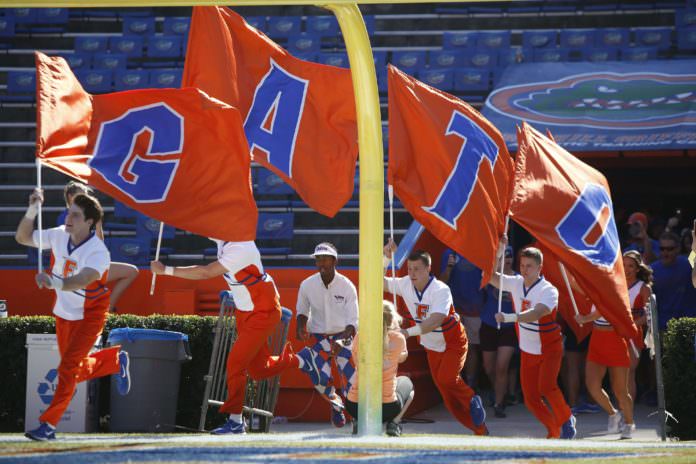 To help offset costs of facilities upgrades and scholarships, Florida will ask for more from its boosters in upcoming seasons.

The Gators announced booster contribution adjustments beginning in 2018, with the majority of contribution costs going up for football tickets.

It’s the first change in booster fees since 2013. Florida hired an outside consulting firm, Legends, to solicit market and fan feedback to assess the school’s current pricing and contribution model. Of the seat contributions at Ben Hill Griffin Stadium, about 37 percent are going down and staying the same.

Champions Club and Touchdown Terrance contributions will go up by $300 per season ticket in some sections, while other sections in the stadium will see increases ranging from $100-$400.

“It’s been received well,” Executive Director of Gator Boosters Phil Pharr said. “We’ve had a few phone calls, not a bunch and none wanting explanations as to why we raised them. We took a different approach, having an outside firm create a study and of course, some of the contributions are going down, some are staying the same, some are going up.”

Florida completed $112 million in athletic facility upgrades from 2015-16 with the construction of the indoor football practice facility, renovation of the O’Connell Center and completion of the Otis Hawkins Academic Center at Farrior Hall. The Gators are committed to another $100 million in facility upgrades which include a stand-alone football facility and improvements at UF’s baseball and softball stadiums.

With the NCAA’s recent addition of cost of attendance in athletic scholarships, Florida also needs to raise $14 million to cover scholarship costs in 2017-18. That’s a 25-percent increase from six years ago. According to UF’s athletic website, the school will have committed $350,000 in resources to a student athlete in the four-year period from freshman orientation to graduation.

Florida has won 38 national championships in school history, including three in football and two in men’s basketball. This past season, the Gators won national titles in women’s tennis and men’s track and field. UF baseball is playing in the College World Series in Omaha for the third straight year and is vying for its first national title in school history.

“For all the joy that Gator athletics bring to us, it’s a small price to pay,” said Jerome Millman, a High Springs resident and football season ticket holder for 32 years.

Said Pharr: “In our world, it’s what we do. We support the teams and we support them well and to be able to build facilities without state money, you need that kind of support.

“Fortunately, we have a bunch of people here who want to help us.”