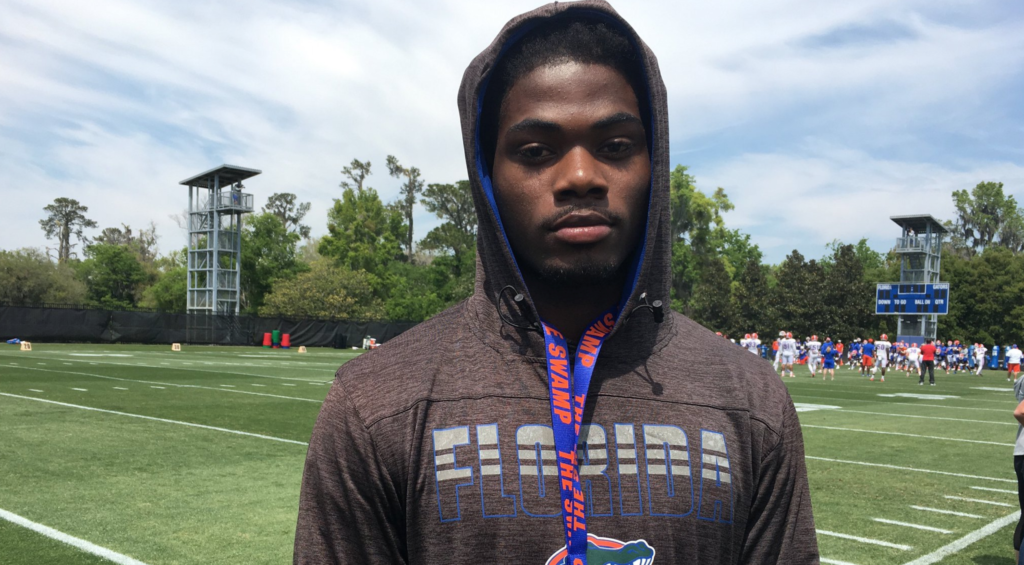 Early analysis: Marks can play either on the outside or in the slot, and he also gives the Gators a potential returner down the road. His talents were on full display during a stellar season at Deland, and Marks’ skill-set could see him hit the field in some capacity sooner rather than later.