Of the 59 University of Florida student-athletes graduating this weekend, 28 of them were part of national and/or conference championship teams during their Gator careers and 41 earned Academic All-Southeastern Conference honors.

* Rhamat Alhassan was the 2017 Honda Award and Southeastern Conference Athlete of the Year for volleyball.

* Josie Kuhlman was first Gator tennis player to receive NCAA Elite 90 Award (given to student-athlete with top grade point average at each of the 90 NCAA Championship sites). She picked up SEC Scholar-Athlete of Year honors for tennis in April. 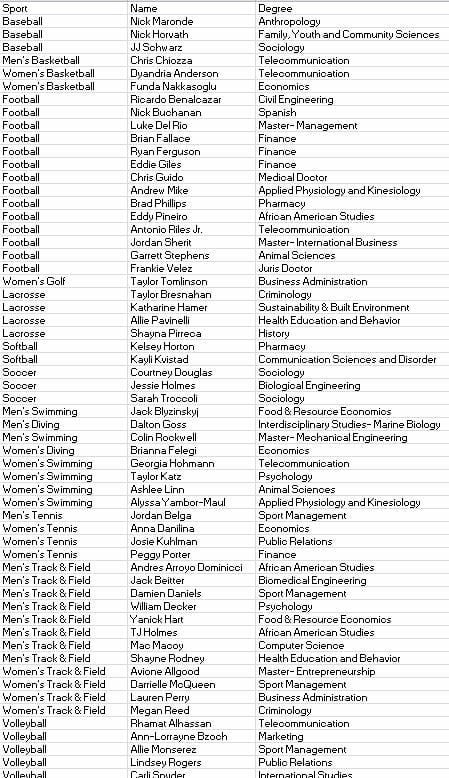 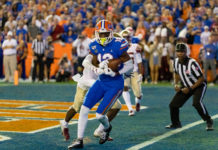 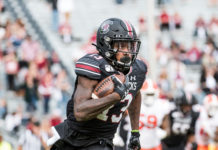