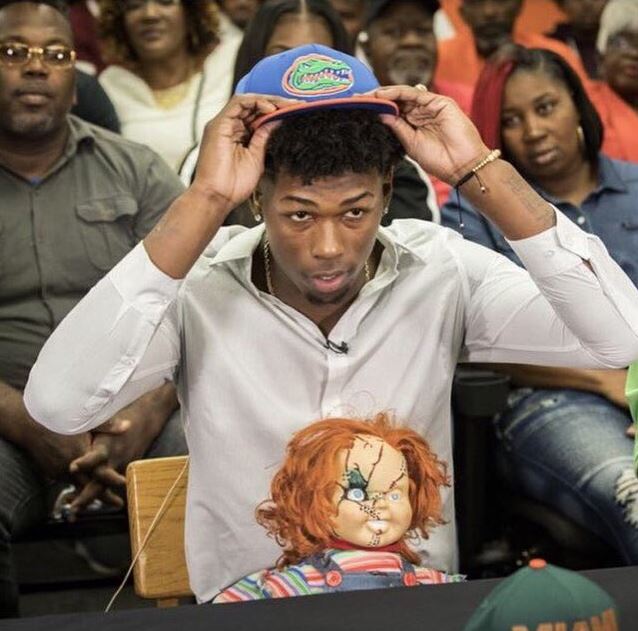 Early analysis: The addition of Summerall is huge for the Gators. He’s a true defensive end, and they’re bound to lose several after this season. He could earn himself a spot in the rotation, but he’ll be a critical cog after the 2019 season.