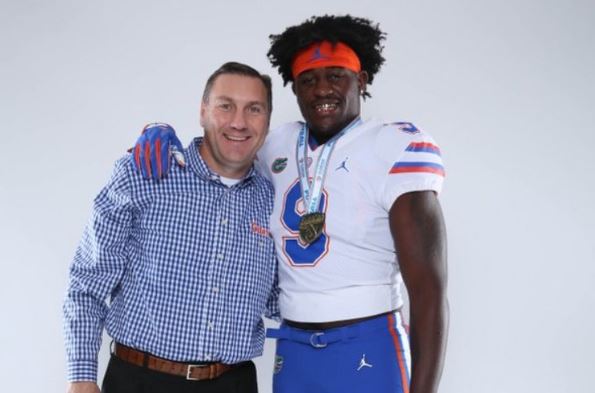 Early Analysis: With the addition of Zipperer, the Gators went 3-for-3 in Lakeland — a huge coup in an area Florida looked to re-take. Zipperer could score each time he touches the football, and only the future will tell just where he ends up. Beating out the ‘Canes for his services will pay dividends for Mullen sooner rather than later as well.